The extraordinary history of Mario 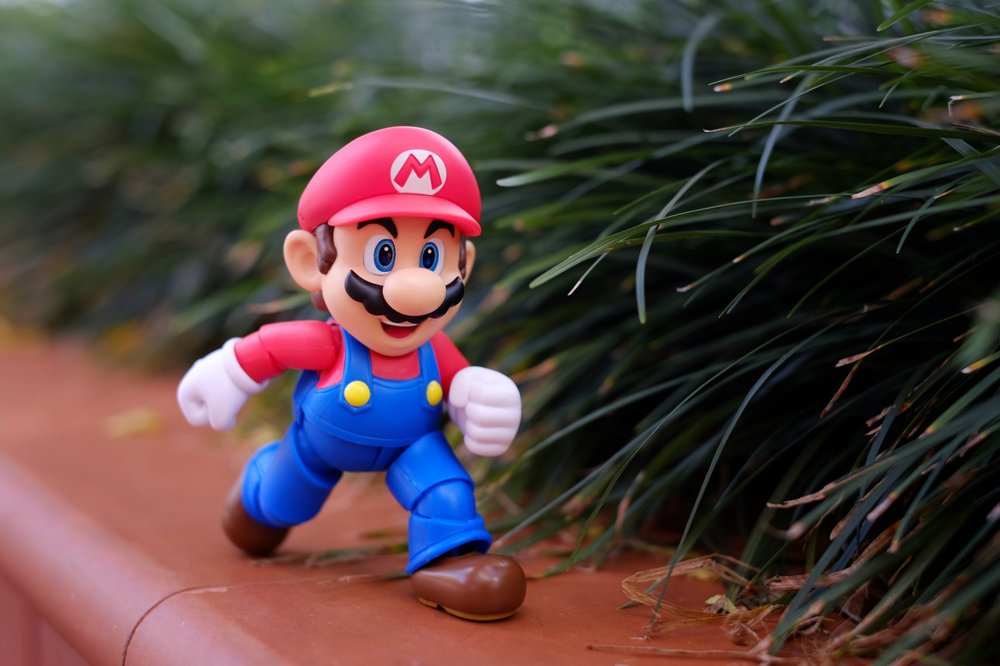 39 years ago, in 1981, a Japanese video game designer Shigeru Miyamoto created the soon-to-be momumental fictional character — Mario. Acting as the Nintendo's mascot, as well as being the eponymous protagonist of the series, Mario has appeared in over 200 video games and became one of the most recognized and loved game characters ever created.

At first Mario was known as Jumpman in the Donkey Kong game, released in 1981. He was renamed Mario later in 1982.

In 1985, Super Mario Bros. video game, the successor to the 1983 arcade game Mario Bros. and the first in the Super Mario series of platformers, was developed and published by Nintendo in Japan for the Family Computer (Famicom). It was released later that year in North America for the Nintendo Entertainment System (NES).

Mario and games he has appeared in were awarded by Guinness World Records as "Best Selling Video Game Series of All Time", "First Movie Based on an Existing Video Game", and "Most Prolific Video Game Character".

The original version of the Super Mario Bros. game has sold more than 40 million copies, making it the bestselling video game in the Mario series and one of the bestselling video games of all time, with 29 million copies sold in North America. In 1990, a study taken in North America suggested that more children in the United States were familiar with Mario than they were with Mickey Mouse.

Decades later, and Super Mario Bros. holds up as well today. In fact, Gamers are still discovering its secrets, and thanks to plenty of ports, it continues to charm new generations of kids.

Most notable releases include: